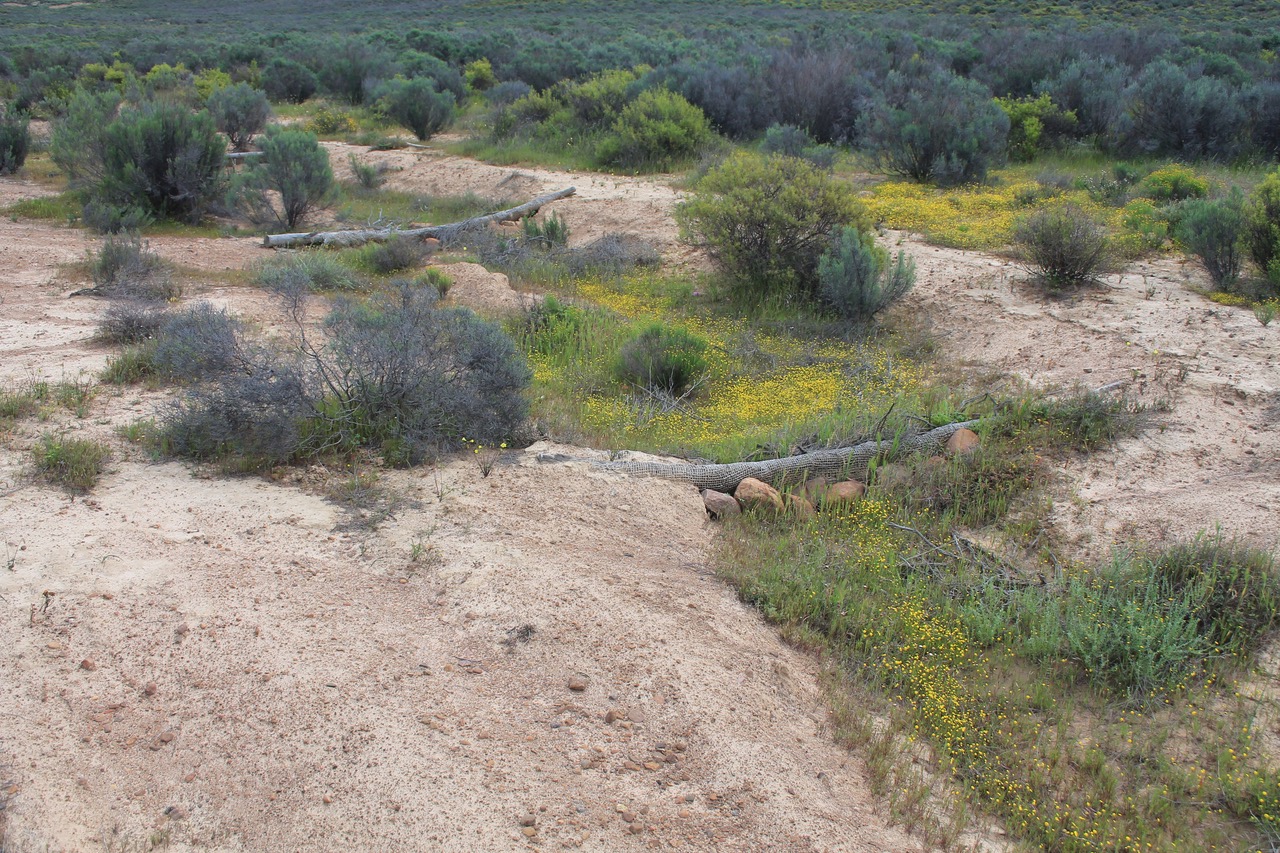 Whether we work in government or academia, or are field-based practitioners, we have all been exposed to the stifling effects of “silo” thinking and acting. Even though overwhelming evidence shows the fundamental interdependences between biodiversity, land and the climate, so much action and science addresses only isolated parts of the puzzle. It is thus heartening to know that the first ever comprehensive assessment of land degradation and restoration was recently tabled at the meeting of the Intergovernmental Science-Policy Platform on Biodiversity and Ecosystem Services (IPBES) held in March in Medellín, Colombia.

Sustainable Development Goal 15 is to “Protect, restore and promote sustainable use of terrestrial ecosystems, sustainably manage forests, combat desertification, and halt and reverse land degradation and halt biodiversity loss”, and one of the targets agreed to in this context is “by 2030, combat desertification, restore degraded land and soil, including land affected by desertification, drought and floods, and strive to achieve a land degradation-neutral world”. While the concept of ‘land degradation neutrality’ is admirable, there is much debate about what the term actually means especially as regards life on and in soils. This debate prompted IPBES to focus its attention on the question.

The main drivers of biodiversity loss include unsustainable agriculture and forestry, construction of infrastructure, mining and extraction, urban expansion and climate change.

The benefits of halting land degradation and investing in restoration to ‘avoid, reduce, and reverse’ land degradation include increasing food and water security, contributing to the adaptation and mitigation of climate change and reducing the chance of conflict and migration.

The key findings of the IPBES Thematic Assessment of Land Degradation and Restoration are summarised in a set of key messages for policy makers:

Currently, degradation of the Earth’s land surface through human activities is negatively impacting the well-being of at least 3.2 billion people, pushing the planet towards a sixth mass species extinction, and costing more than 10% of the annual global gross domestic product in loss of biodiversity and ecosystem services.

Investing in avoiding land degradation and the restoration of degraded land makes sound economic sense as the benefits generally by far exceed the cost.

Timely action to avoid, reduce, and reverse land degradation can increase food and water security, can contribute substantially to the adaptation and mitigation of climate change, and could contribute to the avoidance of conflict and migration.

Widespread lack of awareness of land degradation is a major barrier to action.

The full impact of consumption choices on land degradation worldwide is not often visible due to the distances that can separate many consumers and producers.

Institutional, policy, and governance responses to address land degradation are often reactive and fragmented and fail to address the ultimate causes of degradation.

Rapid expansion and unsustainable management of croplands and grazing lands is the most extensive global direct driver of land degradation.

Existing multilateral environmental agreements provide a platform of unprecedented scope and ambition for action to avoid and reduce land degradation and promote restoration.

More relevant, credible, and accessible information is needed to allow decision makers, land managers, and purchasers of goods to improve the long-term stewardship of land and sustainability of natural resource use.

Landscape-wide approaches that integrate the development of agricultural, forest, energy, water, and infrastructure agendas, all informed by the best available knowledge and experience, are required to avoid, reduce, and reverse land degradation.

Responses to reduce environmental impacts of urbanization not only address the problems associated with urban land degradation but can also significantly improve quality of life, while simultaneously contributing to climate change mitigation and adaptation.

Note: The Summary for Policy Makers (SPM) of the IPBES thematic assessment report on land degradation and restoration is annexed to document IPBES/6/L.9/Rev.1 and the assessment chapters are contained in IPBES/6/INF/1. See more at https://www.cbd.int/