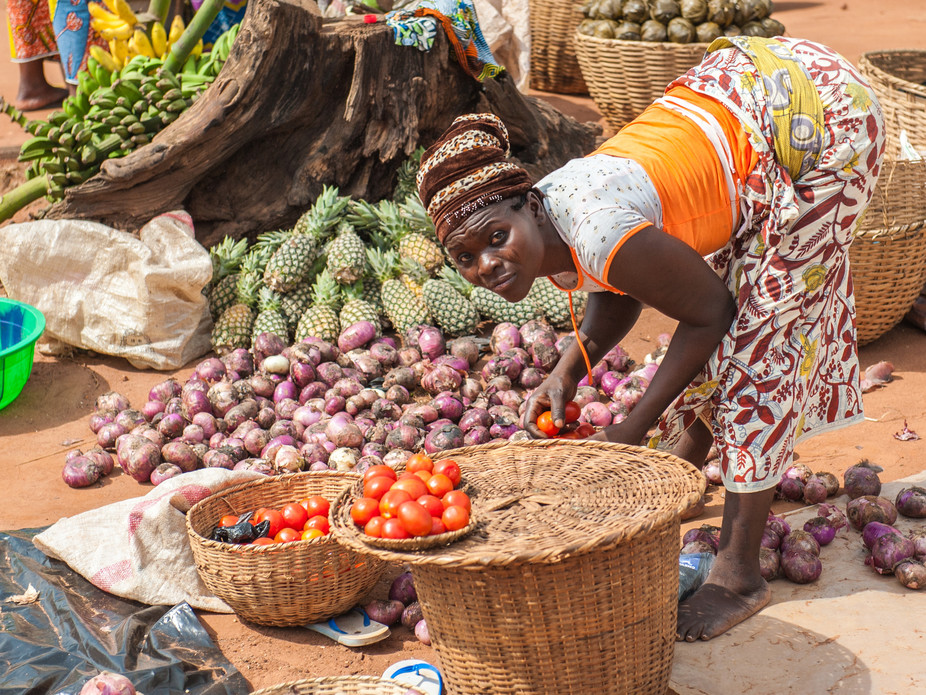 By Grace Villamor and Samantha Spooner

First published in The Conversation

As climate change brings with it increased extreme weather events, one of the pressing issues for Africa’s farmers will be how to address these challenges. One dimension to be factored in is that men and women farmers are responding to the pressures differently. The Conversation Africa’s Samantha Spooner asked Grace Villamor about her research on gender-specific responses by farmers in Benin.

How are extreme weather events affecting farmers in Benin?

Volatile climatic conditions and dwindling natural resources have been cited as the reasons for persistent emigration from Benin to other West African countries. The northern part of Benin, in particular, is highly vulnerable. Floods have become more intense and there have been more droughts as well as erratic rainfall patterns.

The impact of this has been evident. In 2013, the River Niger overflowed its banks and caused massive damage in the areas of Karimama and Malanville. The majority of the population in those areas are farmers and fishermen so families along the river lost crops, livestock and fishing grounds. Approximately 3,000 houses were destroyed, forcing more than 10,000 people to move and find shelter. According to the Food and Agriculture Organisation (FAO), the value of crop losses was estimated at USD20 million.

Another study conducted in Tanguieta, north-west Benin, found that winds have become increasingly violent and are responsible for the destruction of crops. Farmers also told the researchers that they had suffered delayed rainy seasons and less rain. As a result, the FAO estimated cereal production in northern Benin to have declined by about 5 per cent in 2014 over the previous year’s harvest.

How important is agriculture to Benin and the Beninois?

Women play a crucial role in this sector. About 70 per cent of women live in rural areas where they are responsible for 60–80 per cent of agricultural work. They are more vulnerable to the impact of climate change than men because of their locally defined roles as wives and mothers, while they have limited access to natural resources and little voice in decision making.

Is there a difference between how male and female farmers are coping with extreme changes in weather patterns?

I did a study on gender-specific responses to climate variability in northern Benin. A total of 260 respondents – of which 197 were male and 63 were female – were surveyed using a semi-structured questionnaire. There were also role-playing games related to climate change adaptation that were conducted with men-only and women-only groups.

The questionnaire covered respondents’ socio-economic characteristics (such as income or occupation) and land-use preferences. It also included questions on decisions about farm and household-level adaptation strategies.

One of my key findings was that men and women are equally aware of climate variability and share similar coping strategies. For example they adopt new, improved crop varieties when possible.

But they differ in their specific land-use strategies such as crop expansion or intensification. They also differ in relation to preferences of crop types and motivations – if they are motivated to reduce household expenses or by income security.

For example, women chose to plant maize and rice to satisfy food consumption whereas men chose cotton for which they receive government subsidies. Women planted things which can be eaten, men planted things that earned them an immediate income. We believe these differences emanate from their specific gender productive and reproductive roles, norms and identity.

In terms of livestock, women view livestock animals (such as goats or cattle) as a source of investment capital to expand their farms. For their part men sell livestock and use the proceeds to emigrate from the area to find work elsewhere, particularly during extreme weather events.

In the long run, these differences could lead to differentiated vulnerabilities and challenges. For example, in areas where men migrated to non-farm jobs, women would bear the entire responsibility of cultivating the family plot. This would include post-harvest storage, processing of food products for household consumption and marketing agricultural products.

What can be done to help farmers cope?

Due to the increasing role of women in agriculture in Benin, agricultural extension services – such as new crop varieties resistant to drought – should target women. These services should also include access to climate and weather related information, credit and farming technology. However, because the majority of female farmers in rural areas do not have any formal education, extension services and the decision making process are currently always shared by men.

Adjustments such as knowing the best time to train the women and a solid means of communication are needed on the part of government and non-government projects or services to reach more women.

This article was first published in The Conversation: Download

Grace Villamor can be reached at: gracev@uni-bonn.de

The above article is related to research presented in the following open access articles: