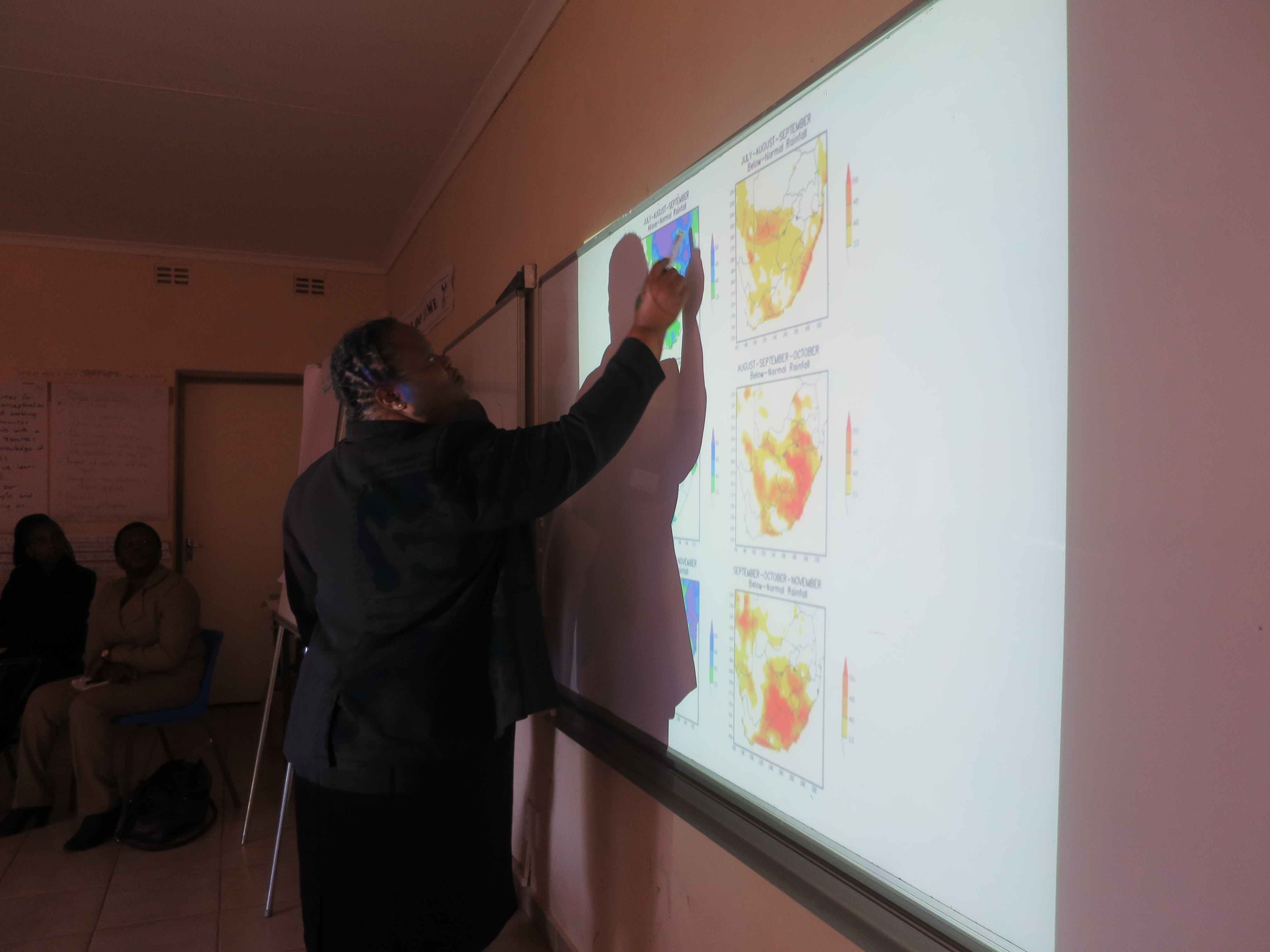 In early March, Earthlife Africa Johannesburg, represented by Centre for Environmental Rights, challenged the Minister of Environmental Affairs in court for upholding the environmental authorisation for the proposed Thabametsi coal power station.

Thabametsi is expected to emit over eight million tons of carbon dioxide equivalent each year over its 40 year operational lifespan, contributing 2 per cent to South Africa’s total emissions by 2020.   The power station will also impact water and land use, affecting communities and ecosystems.

In court this month, Earthlife argued that in upholding the environmental authorisation, the Minister had made it impossible for it to be withdrawn if the climate change impact assessment showed that it should not have been granted in the first place.  Earthlife contended that the Minister was therefore acting unlawfully and undermining the purpose of the climate change impact assessment.

On 08 March, the North Gauteng High Court ruled in favour of Earthlife, stating that proper consideration should have been given to the climate change impacts of the proposed power station before a decision could have been made to allow it to go ahead, and ordering the Minister to take into account a full climate change impact report and all public comments received.

Earthlife’s victory has been widely lauded, and this case is likely to have wide-reaching implications regarding environmental authorisations for future coal power stations.

A copy of the judgement is available on the CER website: http://cer.org.za/wp-content/uploads/2017/03/Judgment-Earthlife-Thabametsi-Final-06-03-2017.pdf