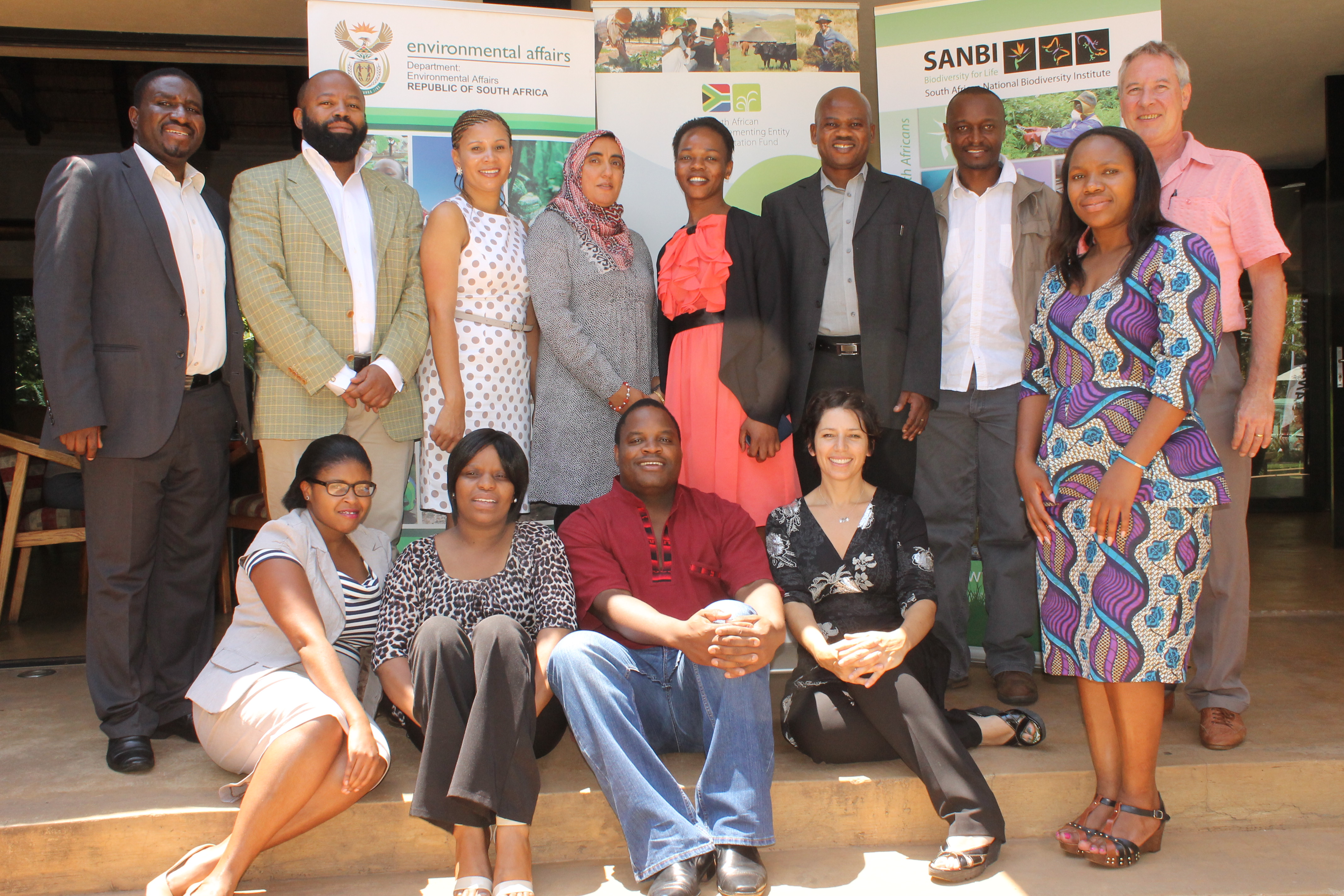 The projects which were approved by the Adaptation Fund in October 2014 and will see SANBI, which has been accredited as South Africa’s National Implementing Entity to the Adaptation Fund, administering a total budget of about R109 m (US$ 10m) over the next 5 years.

The uMngeni Resilience Project will be implemented in the uMgungundlovu District Municipality (uMDM) in KwaZulu-Natal, and the Small Grants Project will be implemented in the Mopani and Namakwa Districts in the Limpopo and Northern Cape Provinces respectively.  These projects aim to create awareness, strengthen and assist rural communities to cope with extreme weather events occurring more often and severely due to climate change.