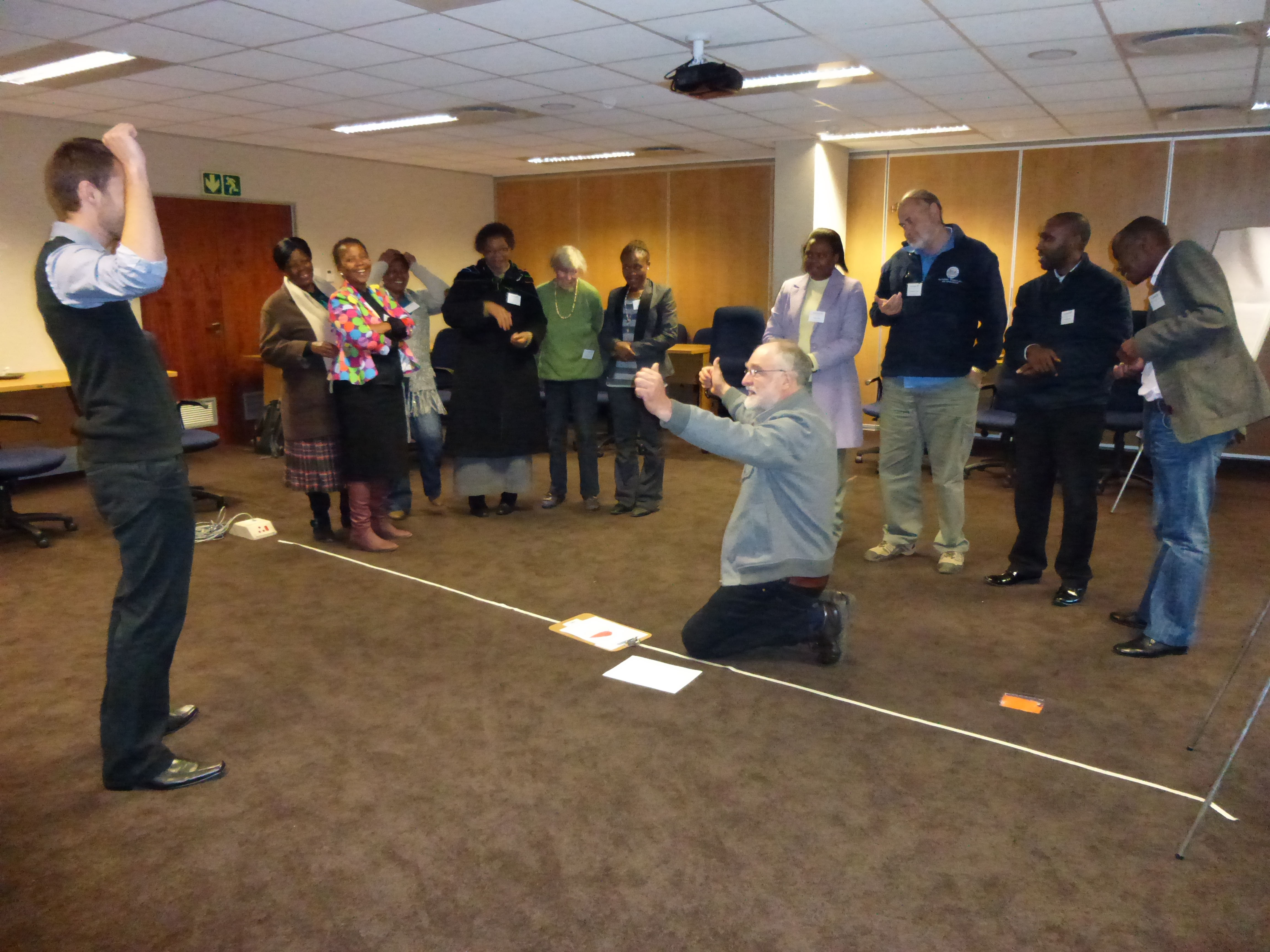 After a successful workshop in Cape Town in May 2013, the Adaptation Network held a second adaptation training workshop on 31 July 2013 in Pretoria, hosted at the offices of the South African Local Government Association (SALGA).The workshop, entitled Practical Adaptation Process for Vulnerable Groups, was facilitated by Noel Oettle from Environmental Monitoring Group and Katinka Waagsaether from Indigo development & change.

The workshop was well received, and the Adaptation Network is planning to organise another, similar workshop in the first half of 2014.